Is it DI or Bust? 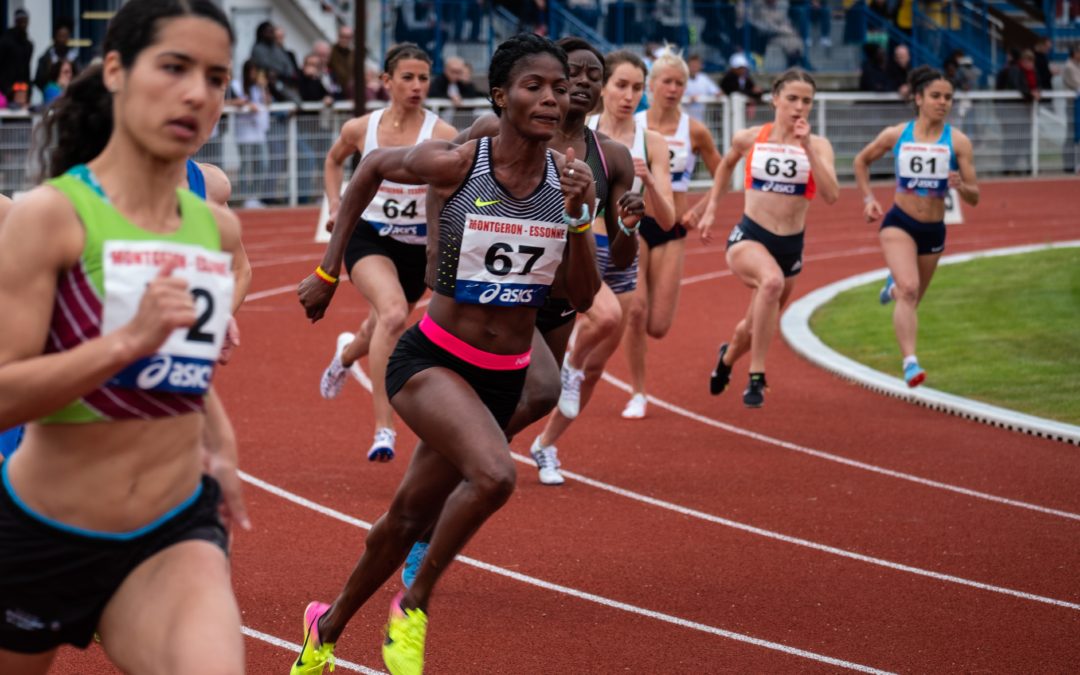 I read your previous post about NCAA Division I scholarships, and was surprised to learn about the relatively small amount of athletic scholarship money available at DI schools. Are there other options? The parents in my child’s peer group seem to think their kids’ college options are limited to either a DI school or quitting sports altogether. They say sports at non-DI schools aren’t as competitive Plus, they think their child won’t get a scholarship outside DI.

My child wants to run cross-country in college. For us, is it really DI or bust?

Unfortunately, the parents in your child’s peer group share a common misconception. It can be easy to get wrapped up in the ESPN College Gameday hype and assume that those schools have all-around superior athletic programs. As a veteran college coach, I caution parents against adopting Division I tunnel vision. It’s important that both you and your child put your egos aside and consider what is truly important in the college search. The fact is that non-DI options may be a better all-around fit, with a plethora of opportunities in Division II and III, as well as in the National Association of Intercollegiate Athletics (NAIA) and junior college (JuCo) programs.

Non-DI options may be a better all-around fit, with a plethora of opportunities in Division II, III, as well as NAIA and JuCo

I’ve seen many talented athletes drop their sport in college because they didn’t fully explore their options during the recruiting process. Division I is a label; being a student-athlete is an experience. It is quite possible that those students who dropped their sport could have thrived as four-year student-athletes had they been willing to explore schools outside their limited sphere of influence, considering the following facts:

Division II and III teams are quite competitive. Here are the Facts:

Fact 1: While revenue-generating sports get more public attention, Division II and III sports are not necessarily less competitive. In fact, Division II and III teams are quite competitive, regularly beating Division I teams in many sports. Take women’s cross country, for example. The three fastest times for the November 2019’s Women’s Fall DI championships were 19:47.5, 19:57.1 and 19:59.3. Compare that to the three fastest times for DII championships: 19.15.5, 19:39.0 and 19.39.3. In DIII, the fastest championship time was enough to place in the top 50 DI rankings and top 30 DII rankings.

Fact 2: Less than two percent of high school student-athletes go on to play Division I sports. In fact, the largest NCAA division, in terms of number of schools sponsoring sports, is Division III, with 443 schools. (Compare that to 351 in Division I and 308 in Division II.) More schools mean more options for student-athletes to both play their sport and prepare for excellent careers in academically-rigorous settings.

The Reality of exploring options outside DI

The Reality: Playing sports at the college level is something your child can talk about for life. A national championship is a national championship, regardless of what division you’re playing. Exploring options outside DI enhances your child’s chances of not only continuing to play his or her sport at the college level, but of finding a college community accustomed to supporting the pursuit of both athletic and academic goals.

Need to know more about how to do all of that? Contact me!

Emory University Coach Amy Bryant, a 16-time national championship coach and former All-American tennis player, is the fifth person and first female in NCAA history — in any division — to win the national team championship as a coach and player. In more than two decades of coaching this regional and national Intercollegiate Tennis Association Division III Coach of the Year has compiled a 402-100 record (.801 win percentage) with 19 appearances in the NCAA national quarterfinals and 12 appearances in the NCAA team championship finals. Bryant and her husband, Wes, have two sons, Kimball and Miles.