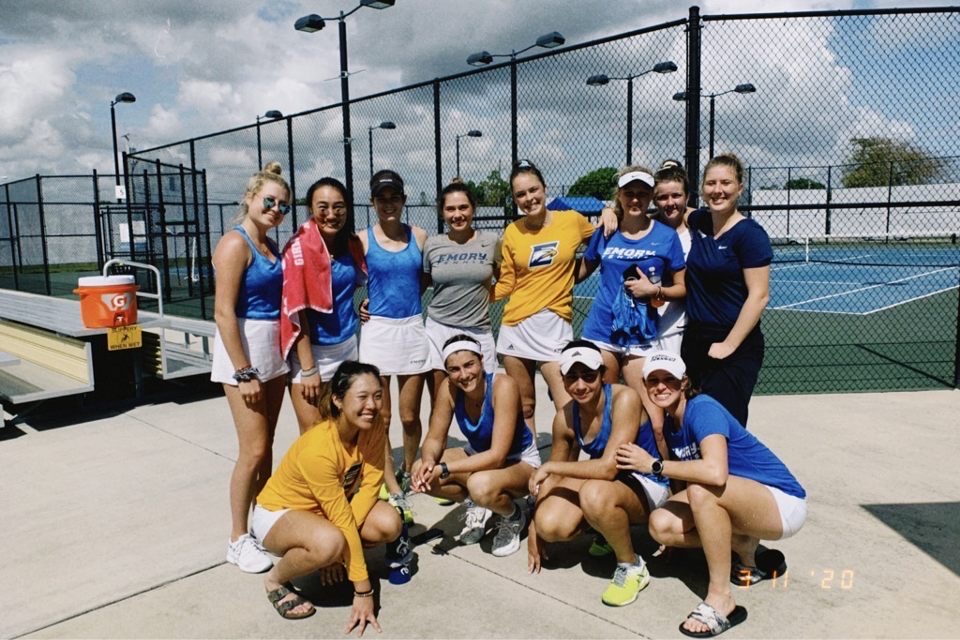 I’d thought I’d seen everything in my 20-plus years of coaching. But last week I navigated entirely new waters. Traveling with my team on one of our season highlights — the spring break trip to Florida — I felt every emotion and supported my players as they managed theirs. In a span of three days Coronavirus had flipped our world upside down.

It began with small warning signs: conferences imposing travel restrictions, teams canceling spring break trips within days of competition. But we continued to press on, business as usual. We arrived in Florida on Sunday night, ready to get started on a week of training and competition. But something was off, and it only took two days for us to realize that this situation was a lot more serious than we had originally thought. The girls began to receive news from their collegiate friends about schools closing, seasons being cancelled. There was a palpable sense of uncertainty in the air as we all began to wonder – what is going to happen to us?

Then, on Wednesday night, our announcement came. Emory. Closed. We tried to find a silver lining in the announcement – some shred of hope that school could be cancelled, but athletics could continue on. The notification said that there may be accommodations made for some groups of students to stay on campus. Would that be us? They couldn’t really cancel our season, could they? Would a “delay” even be an option? We waited, pontificated, slept restlessly. It was as though we could feel our season, our hard work, and essentially, our way of life, slipping through our hands.

We woke up on Thursday morning and did what we knew best — went to practice. Amidst all of the madness, it was the only thing that could provide us with a sense of comfort and normalcy. We made the practice as fun as we could, knowing full well that it could be our last. As we got into our vans to head back to the AirBnB, we received the notification that felt like a death sentence: the NCAA cancelled all winter and spring championships. Up until that point we had been clinging to the hope that Emory would house us, allow us to continue training together, being together. But this was a punch in the gut. We would all separate. The hard work we had already put in was all for naught. And as the reality of it all began to sink in, questions rushed through my mind:

As terrible as it all felt, I knew it could have been much worse for me and for my team. Once I regained perspective, I was able to count our blessings…

…We are fortunate that we’re not farther along in the season (winter season colleagues were about to board the bus for their respective championships).

…We are fortunate that nobody we know or anyone our team knows has been directly affected by COVID-19, yet.

…We are fortunate that we have a young roster. It is the first time in my 20 years of coaching that I have had a team without any seniors.  It feels as though that was meant to be.

NCAA restores a year of eligibility for all spring sport athletes

On Friday, a glimmer of hope arrived. The NCAA granted an extra year of eligibility to spring sport student-athletes. In theory, that’s great. But in reality, how would that work? Will all those with restored eligibility decide to play a fifth year? We quickly read some NCAA rules and examined the options. The academic degree requirements tied to eligibility are quite restrictive in Division III. And, the price tag at Emory is a barrier to enrollment in the first place, let alone to staying a fifth year. But there are some loopholes when it comes to a fifth year that would greatly reduce Emory’s price and make it plausible for most of my players to stay for a fifth year.

The question then becomes, can we really expect them to put their lives on pause to spend another year on our team? The “plan” for many of my players is to graduate in four years, get a job, and establish themselves in the workforce. But this pandemic is forcing us to think outside the confines of our predetermined plans and paths. It is forcing us to confront the fragility of the lives we have built and the stories we have told ourselves about the way things are “supposed” to be. With that being said, the decision to play a fifth year is as philosophical as it is logistical, as my players are going to have to weigh the pros and cons of extending their college careers, delaying their post-graduate careers, and adjusting to the new normal that this pandemic has created for them.

To learn more about the rules, trends and recruiting impact of a 5th year eligibility for spring NCAA sports, contact me! 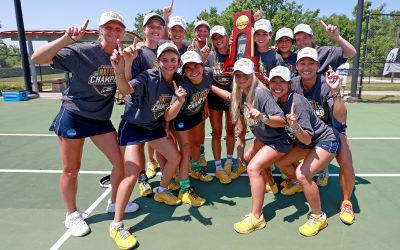 No one expected us to win. As late as March we weren’t sure we could even play. But on Wednesday, May 26, Emory's women's tennis team dominated defending NCAA champs Wesleyan, winning the 2021 Division III National Championship 5-0. Until that moment Wesleyan had gone...

END_OF_DOCUMENT_TOKEN_TO_BE_REPLACED 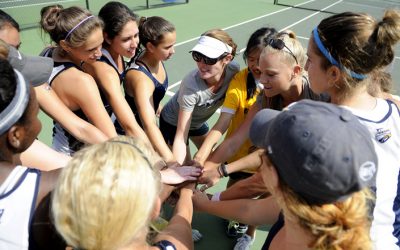 Staying in the Moment during COVID

During COVID, my college team has tried not to look at what "was" or what "could have been" and instead focus on where we are NOW and what we can control, in this moment. The most successful athletes and teams in the world embrace this growth mindset, one which...

END_OF_DOCUMENT_TOKEN_TO_BE_REPLACED 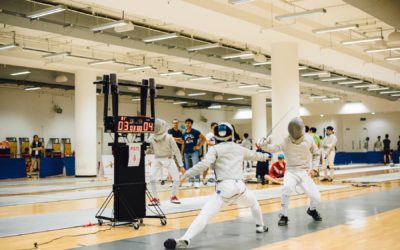 Dead Period Recruiting: An “eXpansion” Guide to Getting Seen

Dear Coach Bryant: Since Division I has extended its recruiting dead period to April 16, is there any way my high school athlete can be recruited now? With coaches unable to meet with us or attend events, we’re wondering if our child should just plan on taking a gap...