The Truth about Athletic Scholarships 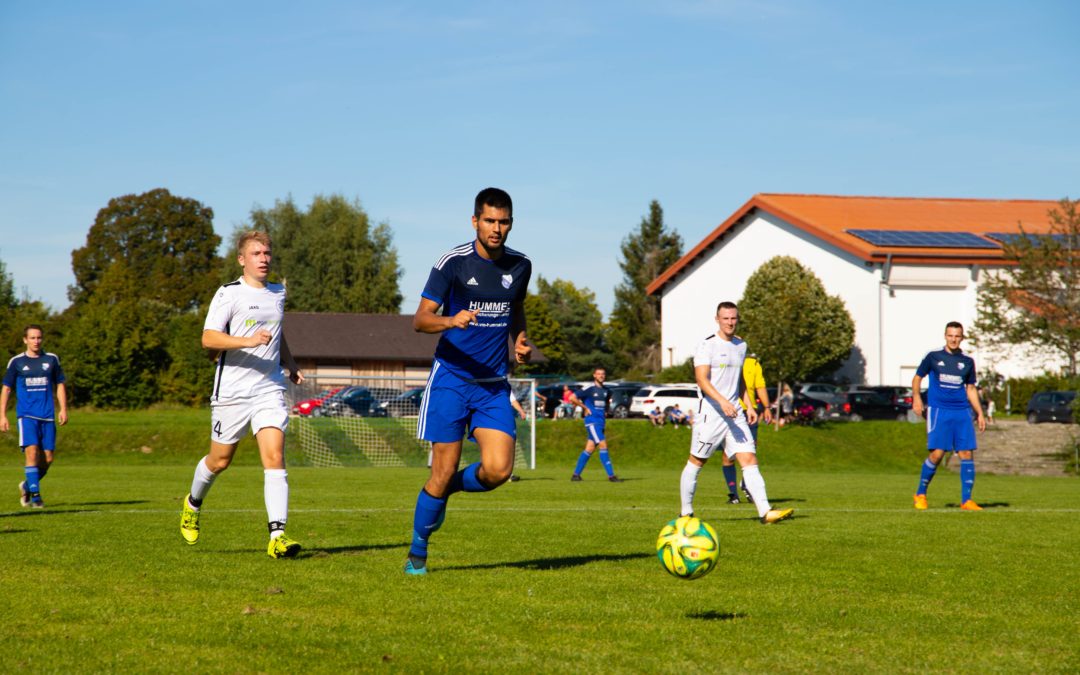 Over the last couple months, I’ve heard many parents of older players on my son’s team talk about their children getting scholarships and full rides to Division I schools. Although my son is only a sophomore, I’m beginning to really worry. I don’t know if I’m doing everything I need to do now to ensure my child gets these same opportunities two years from now.

Do you have any advice for me?

I’m so sorry that you’re feeling stressed about your child’s future as a college athlete. Since National Letter of Intent Signing Day for most sports is in November, it makes sense that you’ve been hearing a lot of buzz from parents sharing their success stories. Those stories can whip up a hurricane of emotions for many parents – fear (that they should be doing more to get their child noticed by coaches), jealousy (that other kids might be getting opportunities that their child isn’t getting) and anxiety (that their child won’t get into his/her top-choice school).However, the truth is that the full-ride and full-scholarship stories are often embellished. After all, when we talk about our kids, we tend to talk them up! We all think our child is the greatest. So, keep a level head about what you hear, and address your fears by considering these facts:

Fact 1: The average D1 scholarship is $10,400. Eliminating football and basketball from the equation drops that average to $8,700. The average college tuition is around $30,000, not including room and board. So, most athletic scholarships do not even cover the full tuition amount, much less a full ride (which would include room, board, books, etc.).

The Reality of Athletic Scholarships

The Reality: There just aren’t that many full rides or athletic scholarships to account for all those you hear about. So, there is no sense in trying to keep up with the rumors. And, based on the numbers, your child is unlikely to receive much, if any, money from an athletic scholarship.

1. Resist the urge to compete with other parents for bragging rights in the college recruiting game. It is counterproductive to compare your child’s college choice to anyone else’s. Every child is unique and needs something different; the quality of your child’s choice isn’t determined by the quantity of your scholarship or the division in which you land.

2. Encourage good habits in the classroom early-on to keep the priority on academics, where your child is more likely to receive more scholarship money.

3. Use your child’s sophomore year to get good, independent advice from someone familiar with the college recruiting and admissions process. You’ll need an advisor who can help you conduct a high-quality, personalized search.

Need to know more about that search? Contact me.

Emory University Coach Amy Bryant, a 16 – time national championship coach and former All-American tennis player, is the fifth person and first female in NCAA history, in any division, to win the national team championship as a coach and player. In more than two decades of coaching, this National Intercollegiate Tennis Association Coach of the Year has compiled a 402-100 record (.801 win percentage) with 19 appearances in the NCAA national quarterfinals and 12 appearances in the NCAA team championship finals. Bryant and her husband, Wes, have two sons, Kimball and Miles.