WHAT DOES A “VERBAL COMMITMENT” MEAN? Character Matters. 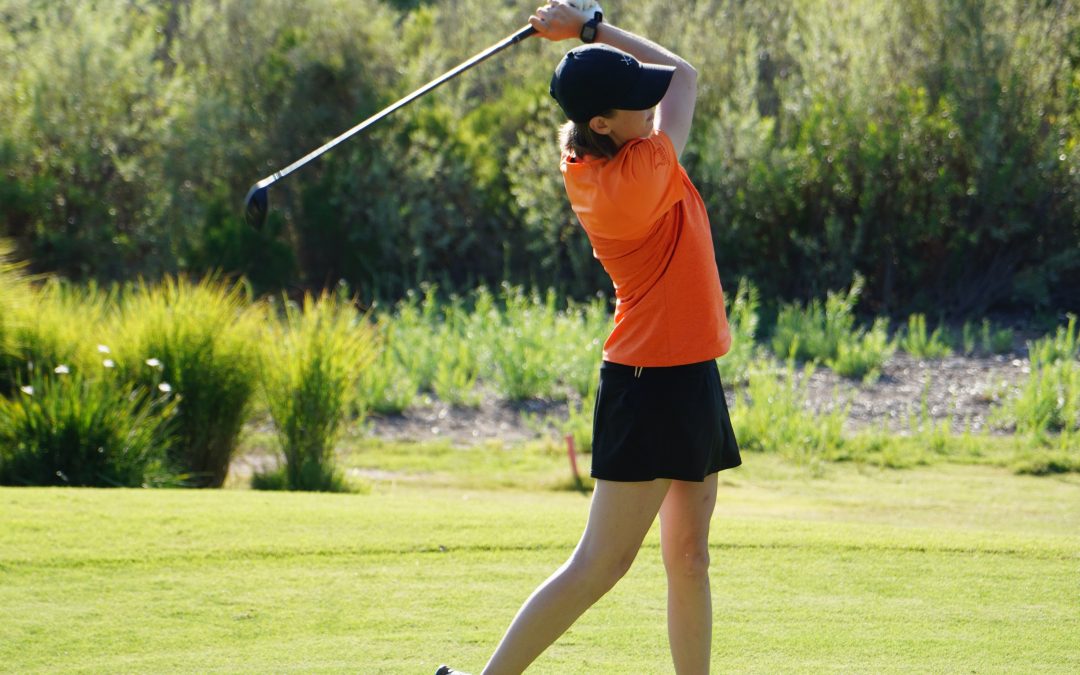 Our family needs clarification on what it means to be “committed” to a college coach. Our daughter, a high school junior, expects to play golf in college. We even think she may have several colleges to choose from. But now we’re hearing other juniors’ parents say their daughters have “verbal commitments” to play, but are still talking to other coaches, to “keep their options open.”

That sounds sketchy to me. What does a verbal commitment mean?

For me, a commitment is a commitment – verbal or written. However, students sometimes misunderstand where they stand in the recruiting process. I compare that process to interviewing for a job; in the early stages of a job search you are seeking and evaluating offers. Then there’s the stage when you have committed to a job, but haven’t yet started work. If you continue to interview elsewhere at that commitment stage, you could hurt your professional reputation. That analogy pretty much summarizes the college recruiting process. Here are some specifics on what I advise:

Once a student says “I’m coming,” to a school, that student is done with recruiting. When other coaches come calling, that student must tell them they’re playing elsewhere. I tell clients that college recruiting is like job recruiting – it’s wrong to accept a position, then quit to go to another job before beginning work. That’s why students should carefully clarify each coach’s intent. Once a confirmed athletic/academic offer is received (verbal or written), the student should thoroughly evaluate that offer, then respond with integrity. Character matters. Always.